As a Production Assistant, Carpenter, and Propmaster I have had the pleasure of working on countless hilarious and absurd props and sets for TruTV's Impractical Jokers. All under the supervision and guidance of Production Designer Will Thaxton. 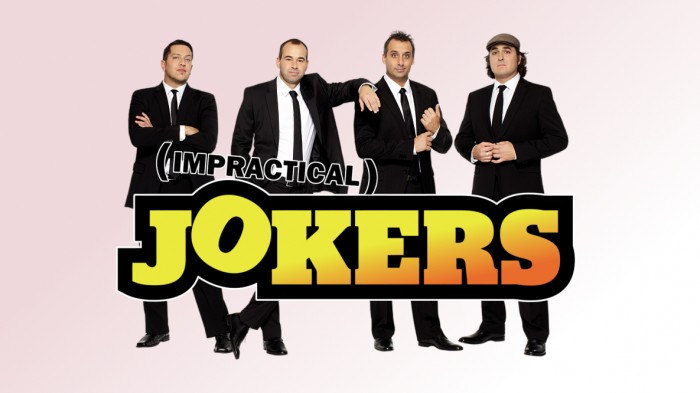 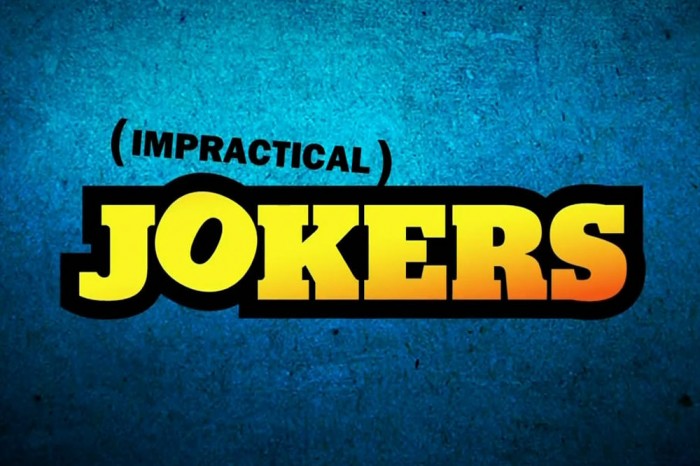 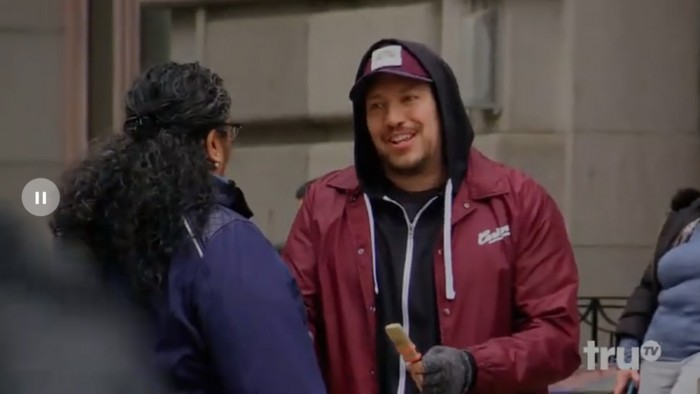 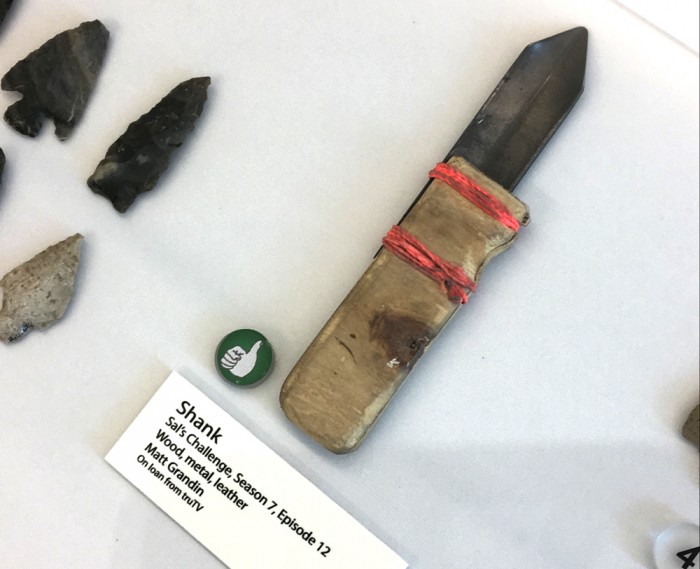 Humorously exhibited at the Staten Island Museum among artifacts, 2018 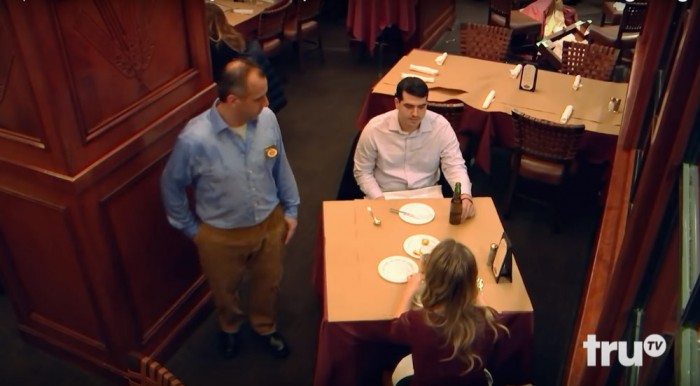 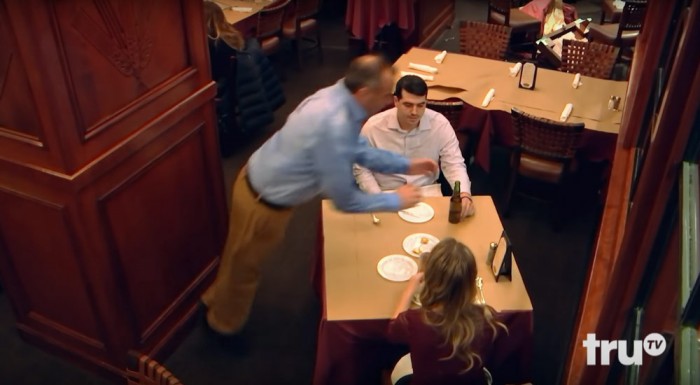 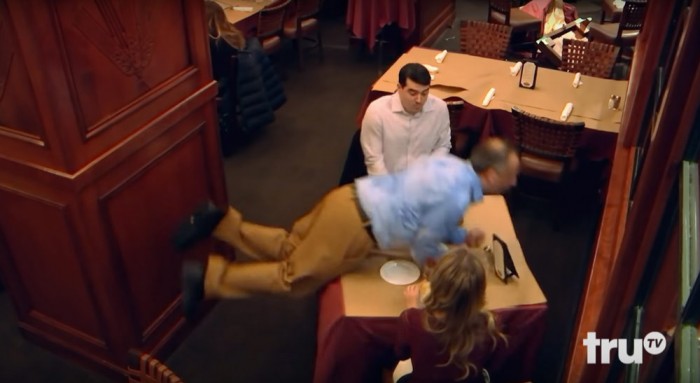 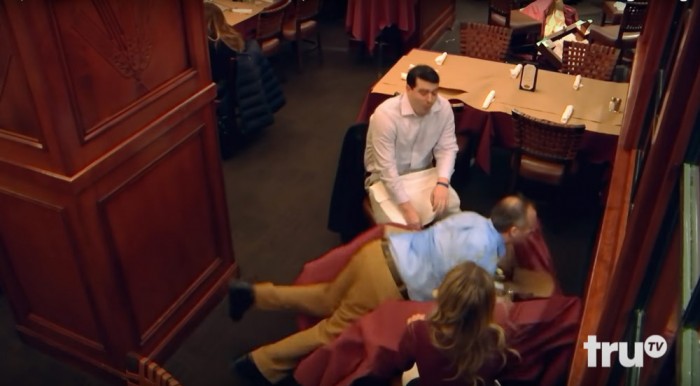 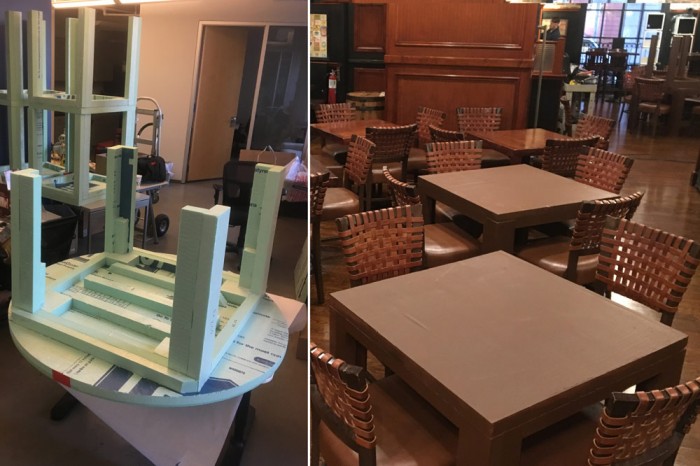 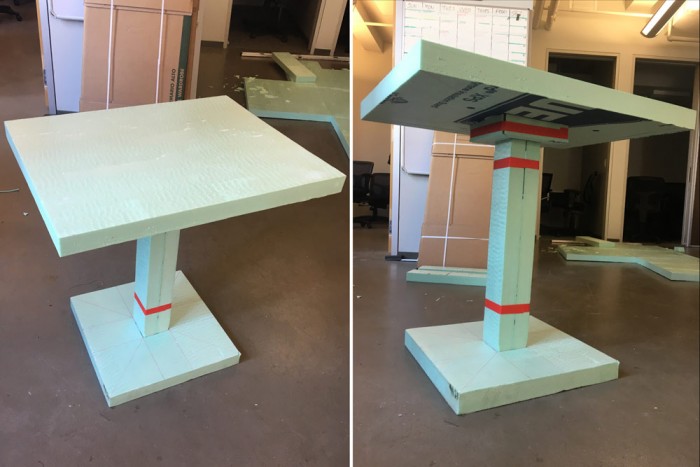 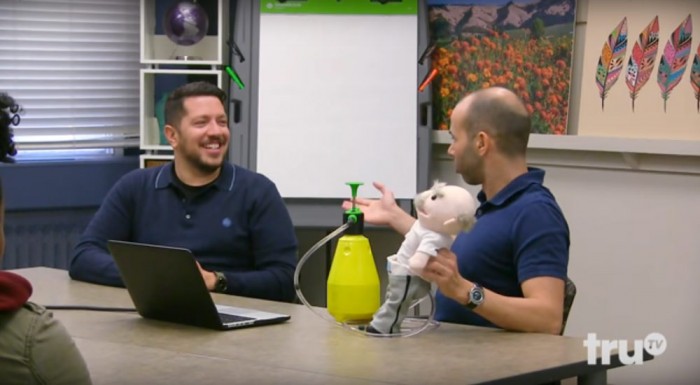 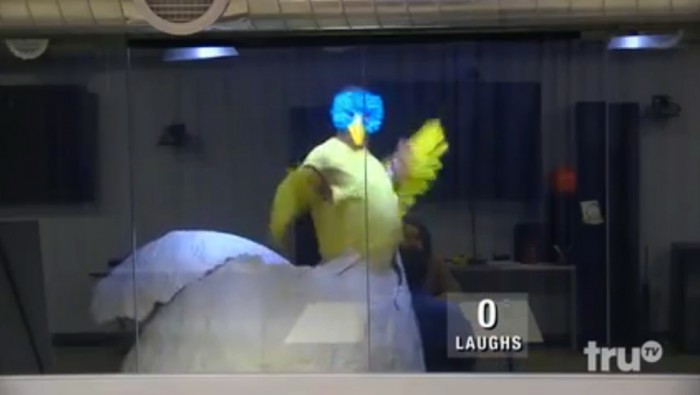 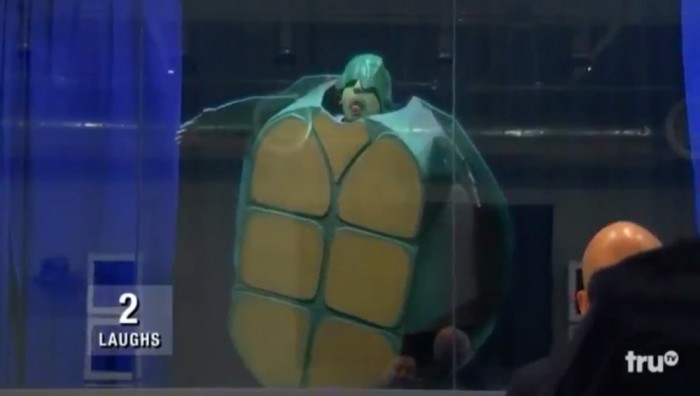 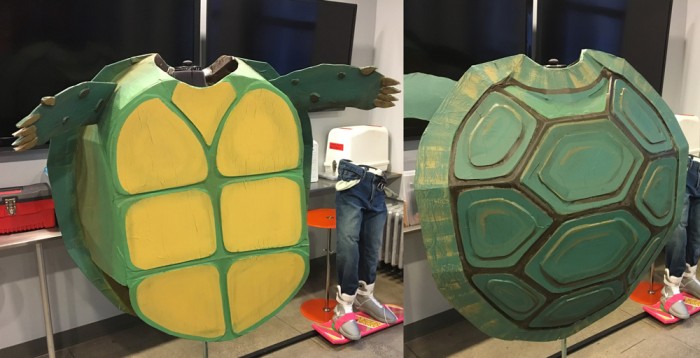 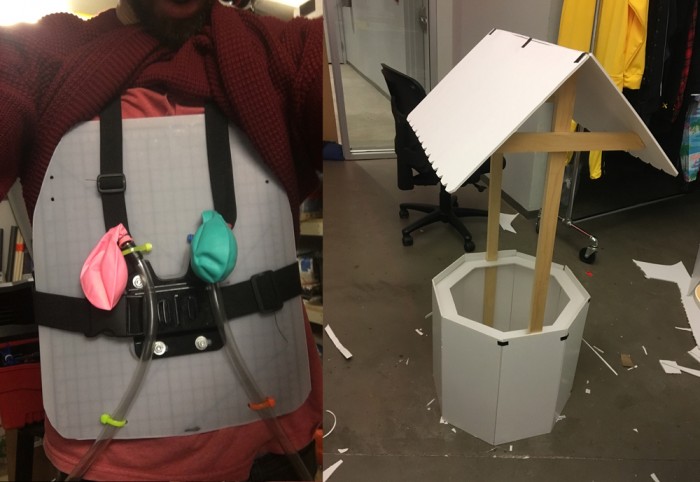 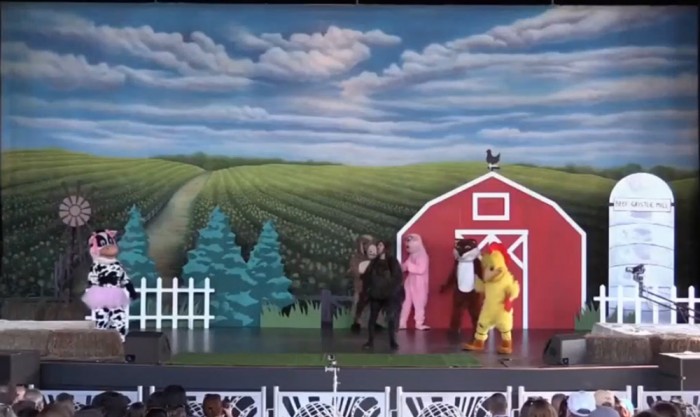 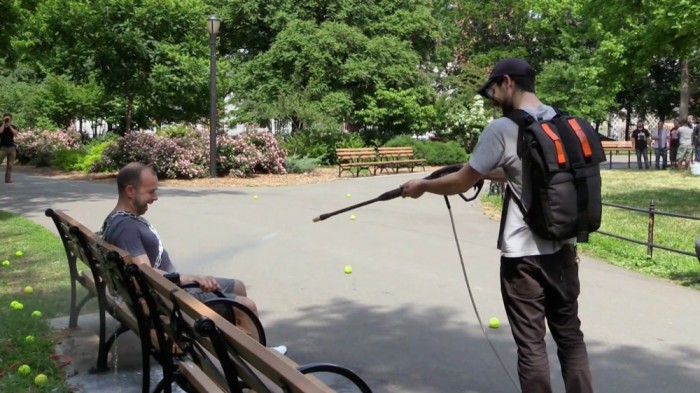